The Pre-judgment Interest Amendment Remains a Hotly Contested Issue Nearly a Year After It Passed. 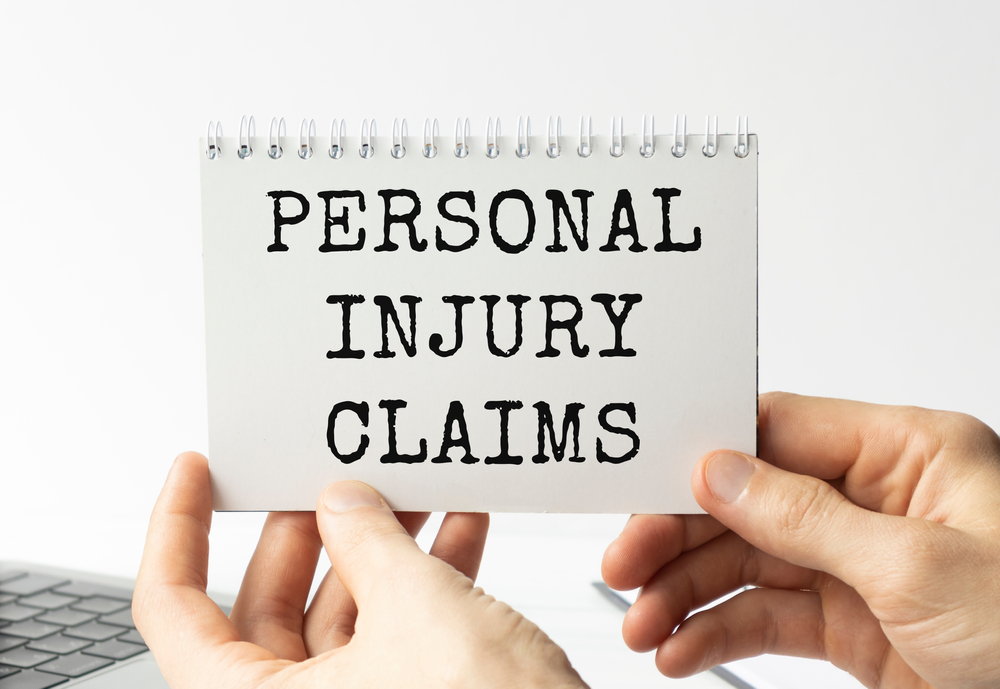 In 2021, the Illinois Legislature passed a law permitting a statutory 6% interest rate on bodily injury lawsuits.  As the amendment was being debated in the Legislature, the text of the proposed bill was hotly debated between members of the plaintiffs’ and defendants’ bar and at least one Cook County Court has already found that the law violates the Illinois Constitution.

Initial versions of the amendment allowed pre-judgment interest to accrue on a plaintiff’s bodily injury claim from the date of the injury.  Of course, plaintiffs’ and defendants’ attorneys expressed two diametrically opposed positions on the amendment.  Plaintiffs’ attorneys argued that the amendment was necessary to compensate an injured plaintiff and to incentivize early resolution of the case, as well as encourage defendants to proceed swiftly through discovery to trial.  Conversely, defendants’ attorneys argued that pre-judgment interest was a tax on a defendant’s constitutional right to have a jury determine the damages for a personal injury claim if a jury found for the plaintiff.   The defense bar also argued that the amendment penalized defendants unnecessarily because a plaintiff could wait until the statute of limitations nearly expired (2 years) before filing his or her personal injury claim.  Thus, the plaintiff could accrue nearly two years of interest without the defendant having recourse (except to settle without the ability to fully investigate plaintiff’s claim).

The Illinois legislature took notice of both sides’ arguments and modified the statute before passing it.  Accordingly, as of July 1, 2021, pre-judgment interest on bodily injury claims begin to accrue at a rate of 6% annually “on all damages, except punitive damages, sanctions, statutory attorney’s fees, and statutory costs” on the date the lawsuit is filed.  Additionally, the Illinois legislature took into consideration the impact of settlement discussions between the parties.  The amendment reflects that if the judgment is greater than the amount of the defendant’s highest written settlement offer, then the plaintiff is entitled to pre-judgment interest on the difference between the judgment and the last settlement offer.  Conversely, if plaintiff’s judgment is less than the settlement offer, then plaintiff is not entitled to pre-judgment interest on any portion of the award.  While the amendment attempts to strike a balance between the concerns raised by the plaintiff and defense bar, it was only a matter of time before the amendment was challenged in court.

If you have questions regarding the impact of these claims on your business, or whether your business has the appropriate insurance coverage in place, please contact Roenan Patt at (312) 368-0100 or rpatt@lgattorneys.com

Employers and employment recruiters should be cognizant of this important change to the Illinois EPA, particularly given the current labor market. Further, employers and employment recruiters should be careful to not violate the Illinois EPA if the applicant does not voluntarily disclose compensation from his or her prior employer.

Having an experienced employment attorney evaluate your employment issues is critical to avoiding problems resulting from failing to comply with state and federal law. For more information regarding these or similar issues, please contact Mitchell S. Chaban at mchaban@lgattorneys.com or (312) 368-0100.

The threat of the theft or accidental disclosure of electronic personal information is on the rise. On January 1, 2017, new legislation went in effect amending the Illinois Personal Information Protection Act (the “Act”) to expand the definition of protected personal information and increase certain security and notification requirements for data breaches. Important amendments to the Act include:

The definition of “Personal Information” also includes an individual’s user name or email address in combination with a password or security question and answer that would permit access to an online account.

If you have any questions regarding the Personal Information Protection Act’s application to your business or your obligations under the Act, please contact: