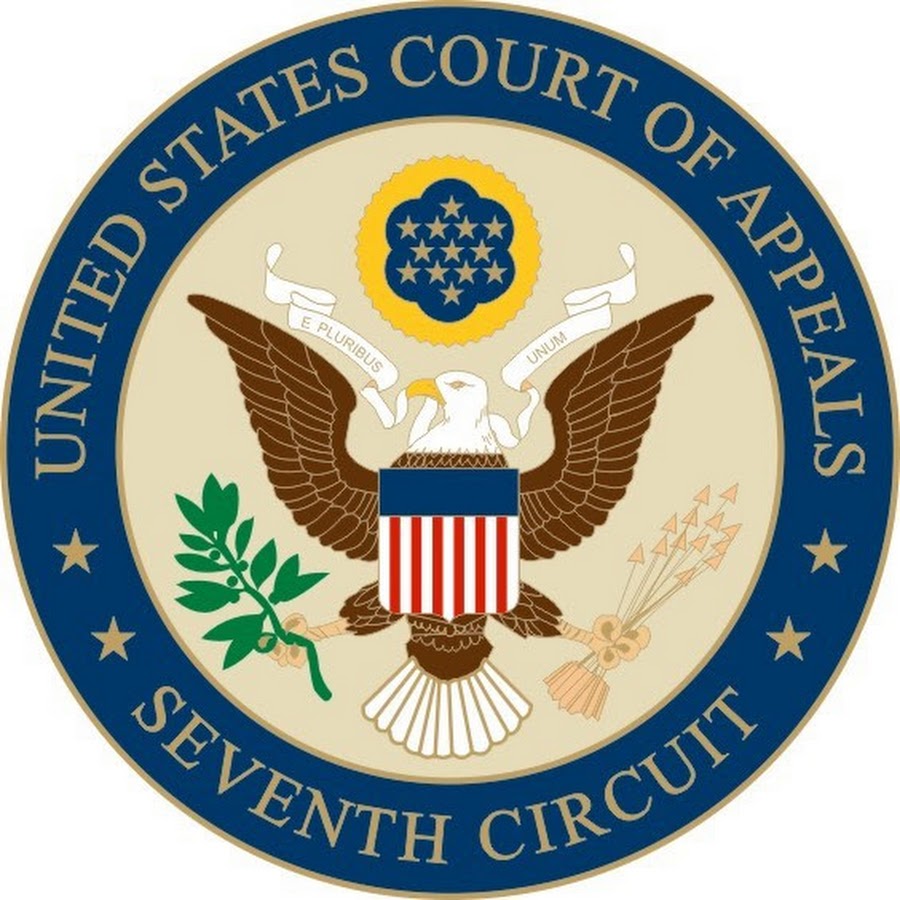 Agreeing with Nano Gas, the Appellate Court concluded that, although Mr. Roe “invited ambiguity” through an alternative reading of “in such manner as Roe chooses,” his reading was unreasonable. The Appellate Court recognized that Roe could not “refuse to turn over his only identifiable asset, choose hypothetical forms of payment that may never come to fruition, or require Nano Gas to wait until he dies.” The court agreed with Nano Gas that both the language of the arbitrator’s opinion and common sense resolved this issue. Finally, recognizing that although in certain cases district courts may send a case back to the arbitrator to clarify an award, the Seventh Circuit rejected that procedure in this case because the award’s language compelled only one conclusion.

The panel reversed the district court’s findings regarding Roe’s discretion to satisfy the $500,000 award and remanded to allow Nano Gas to resume enforcing the entire judgment without delay. Levin Ginsburg Shareholder and Chair of Litigation Department, Howard L. Teplinsky, authored the appellate briefs and argued the case on appeal.